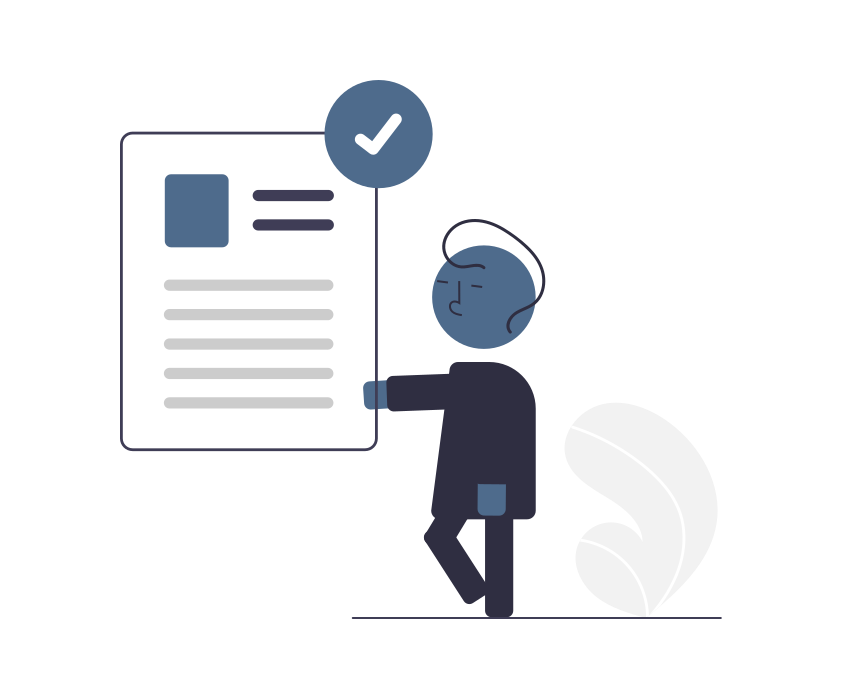 According to Angola’s visa policy, most nationalities must obtain a visa to enter the country. However, the citizens of 59 nationalities can obtain an Angola visa on arrival. The only condition is that you get an Angola e-Visa online first, which works like a pre-visa, before obtaining a visa on arrival once you get to Angola. To learn more about that, please read the information below.

How can I find out if I am eligible for an Angola visa on arrival?

As mentioned above, the citizens of 59 countries can obtain an Angola visa on arrival, but only if they apply for an Angola e-Visa online first. To find out if you are among them, all you have to do is use Aid-Air’s Visa Checker Tool. You can find it on the Aid-Air homepage. Select your country of origin in the menu on the left, and then put Angola in the box on the right. The information you need is just a few clicks away. If you are eligible for an Angola visa on arrival, you will be redirected to the application page where you can fill in the form to obtain the Angola e-Visa. It is as simple as that.

What do I need to get an Angola e-Visa?

Before you start the online process of getting an Angola e-Visa, you should ensure that you have all the necessary documents and information at hand. Here is what you are going to need:

How long does it take for my application to be processed?

That choice is up to you. Aid-Air gives you three processing speed options for your application so that you can choose the one that is most convenient for you. Here are your options:

How much money will I spend on an Angola e-Visa?

If you get a visa on arrival, the cost is $120, paid upon your arrival in Angola. The cost of the e-Visa, on the other hand, is influenced by how soon you expect your travel document to arrive. The faster the processing, the more you are charged. Here are the prices for all three options:

How long is the Angola e-Visa valid for and how many entries does it ensure?

The Angola e-Visa is a Multiple Entry visa, and it has a validity period of 6 Business Days from the date of issue.

How long can I stay in Angola with the e-Visa?

After arriving in Angola, the e-Visa allows you to stay for
30 days in Total.